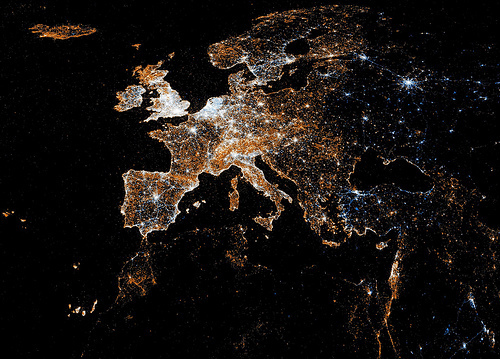 Is it just me, or are the lights dancing?

So quick backstory. This is Earth, about a thousand years later. We’ve averted the global warming crisis of 2032 and 2503, but because of this, Earth is now an inhabitable wasteland, save for its middle atmosphere, where humanity now lives. Having built a floating city using anti-gravity technology developed in 2380 when humanity tried to flee the Earth in search of another planet to habitat. Now. Life on a floating city in the future sounds great and all, but remember: Humans live on resources, and there are none in the atmosphere. Or so we thought. That’s why the majority of the humans in here operate in the mines, large chunks of land that were blown off the surface and caught in the Floating City’s anti-grav field. END_OF_DOCUMENT_TOKEN_TO_BE_REPLACED