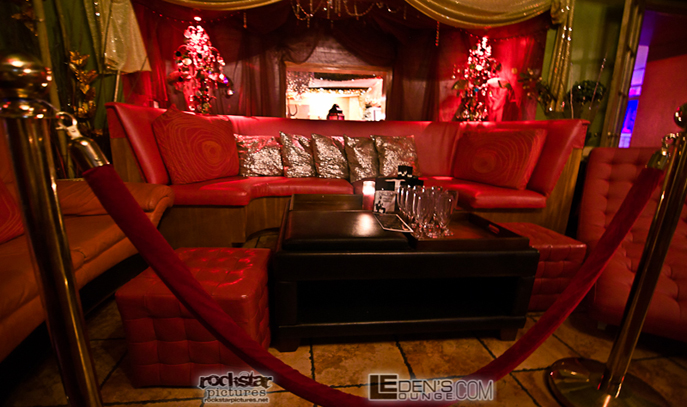 When I was in junior high, I heard from my cousin (who had many debater friends) about the high school debaters that all went to the “squad room” during their free time to do work and chill and hang out and make friends. Wow, was that a misnomer. All my junior high life I had imagined the “squad room” to be a room with padded walls and cushioned floors, sort of like a wrestling room. I expected there to be tubs of evidence in neatly organized files being highlighted with actual highlighters. But I was young, and times have changed since then. I was wrong.

The squad room at our school is located near the edge of campus, in a basement of a building infamous for its strange odor. But I found that after visiting the squad room a couple of times, I was able to overcome the stench of who-knows-what. There are a couple of couches, tables and chairs to sit on, enticing you to sit and talk to your friends. Awards from previous tournaments hang on the wall, as if to remind us that we are currently occupying the space of past debaters that have long moved onto college, champions of big tournaments that set examples for younger members of the squad. Glancing at the walls will send you a subtler signal that there’s always a reason to continue working hard.

A whiteboard with a single purple Expo marker hangs on the wall, filled with all sorts of messages, whether from the debaters ourselves, or from the friendly, spirited teacher who goes around to every classroom, writing positive quotes in a quote bubble in the corner of every whiteboard.

Furthermore, it’s more or less a no-judging zone, or a safe haven, of sorts. Sure, we’re not all best friends that hold prayer sessions for each other and we don’t all share common interests and beliefs, but that just makes us more diverse and interesting altogether. We can talk about the activity that we all love without the judging eyes of our peers (that assume that debate is merely conversing about Congress) boring into the back of our heads. We’ve all been exposed to radical, philosophical literature, so we’re less likely to arbitrarily assume. It’s like in the Perks of Being a Wallflower, when Charlie and friends go to Bob’s place to be who they actually are, to express their true nature. Perhaps I’m overstating the effect of such a setting to have on a group of people, but I still like to think optimistically about our “dwelling.”

It’s not perfect. As previously mentioned, it sometimes smells weird. Lots of people don’t clean up after themselves; there’s often sticky juice on the floor and crumbs on the tables, and loose-leaf paper and textbooks everywhere, but I don’t really mind it that much. Of course, people don’t always get along and drama happens, but in general, we’re a well-functioning unit. Congregations in the squad room represent “the mixing of all grades for the pursuit of a common goal,” as a friend has so eloquently described. Wonderful relationships are formed between seniors and freshmen, between juniors and sophomores, as help and advice on topics not entirely limited to debate is exchanged.

Practice debates take place; this is the setting where people can improve their debating skills the most. Here, there is interaction between people of all levels. Information is transferred between the students themselves, which I find to be one of the best communicative aspects of the activity.

Sometimes, I will walk down the hall where the squad room is located and hear the music from three classrooms away. We were fortunate enough that someone had left a pair of good quality speakers in our humble sanctuary. Frequently, Kanye’s “Mercy” blares out of the room and annoys the class next door, but most times, we’re undisturbed, surrounded by the booms of the deep, resonating bass.

But this post is not just about our squad room. It’s not solely about the squad rooms in other debate schools either. We all have a squad room of our own. For whatever extracurricular or hobby that we enjoy, there’s a place where people with similar interests can gather and express their appreciation for said extracurricular or hobby. In my experience, I find the squad room at our school to be an overall wonderful place to make friends and learn random things. I can listen to strange, unfamiliar music or just do homework in a free period. I can watch Youtube videos and read blog posts, and I can ask questions and check up on people that I would normally not see during the day.

Do you have an abode, or a sanctuary where you can hang out with people with shared interests? Let me know! :)

Thanks to a friend for the writing prompt! 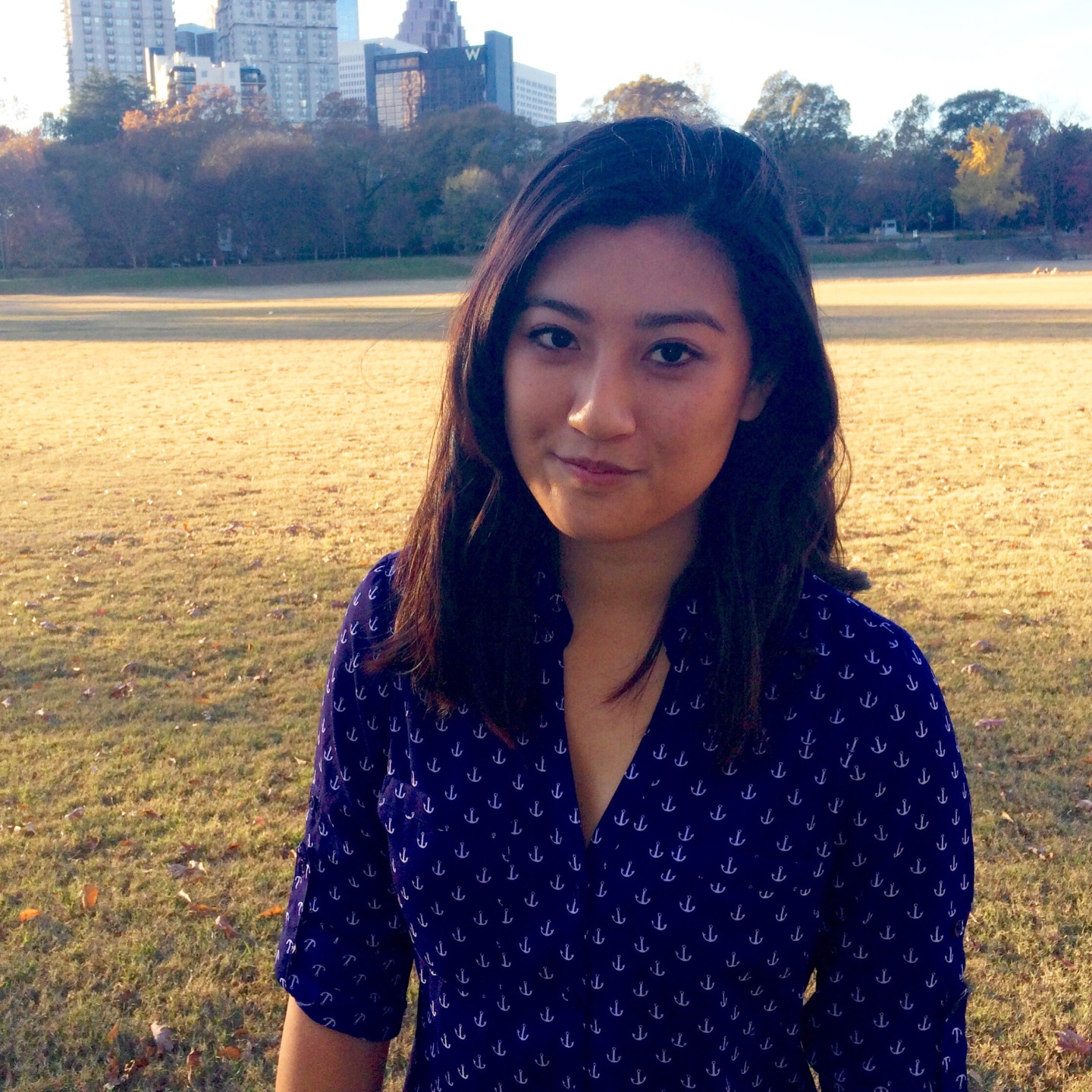