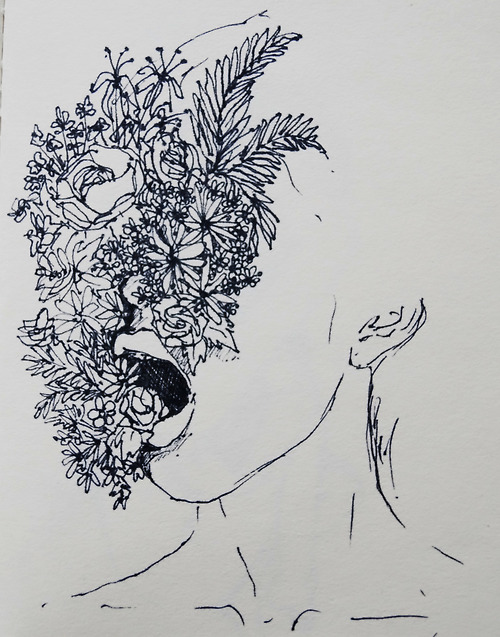 Nowadays on the internet, you can find articles upon articles offering you tips to improve your public speaking, but very few on why people should bother with it in the first place.

My first few years of debate showed me the importance of speaking efficiently – that is – with adequate speed, but also adequate clarity. Over the years, I also learned how to connect with the judge, my intended audience. Sometimes all I have to do is pull away from the fluff that I’ve trying to pass off as words and say it like it is, loud and clear.

Public speaking makes you a better arguer. The fact of the matter is that even if you had the most valid points, you’d never be able to convince anyone if you couldn’t convey your argument properly. This skill comes hand in hand with acquirable traits that are overall, considered important for success and beyond, beginning with maturity, and ending with self confidence.

Speaking to great numbers will be relevant in many other aspects of your life…you don’t need to be a politician to recognize its value. You might give a wedding toast one day…you might be valedictorian of your high school, or you might not be.

But you will probably, at some point in your life, be invited to speak at a benefit, a ceremony, some sort of service that surpasses its importance merely on a level of success.

On personal matters, a finely honed skill for speaking in public allows you to make a lasting impression, because people will remember your words, and they will remember how you said them. The content of your speech is impossibly important, but even if you get your words down perfectly, what’s the point if no one else can remember them?

Every job requirement implicitly requests some degree of public speaking, especially if the person hired has any desire to move up in the food chain. Effective speaking demonstrates leadership, and being able to influence large groups of people is something that we, as a collective humanity, seem to lack nowadays.

In this century, people seem to have forgone the archaic method of public speaking, altering it in many ways not negative.

We have open letters, a trend that is not unique to the internet era, going back as early as America’s Ben Franklin, in his open letter to Lord North, the Prime Minister of Great Britain in the late 18th century.

We also have Youtube, a form of public speaking when you ponder it long and hard. Except that a speaker doesn’t meet his or her audience personally and can’t observe its reaction, videos that are often viewed by millions pose an interesting new way to influence people on a global scale.

And yet, still I argue that we ought not to abandon the primitive practice of public speaking, the origin of all of the waves that individuals are making these days, the pebble that started the ripple.

It is my privilege to write this in honor of the class of 2014 for the Webucator Asks Series “Most Marketable Skill” Campaign!

Here’s the page for the Microsoft offerings and the free PowerPoint course!