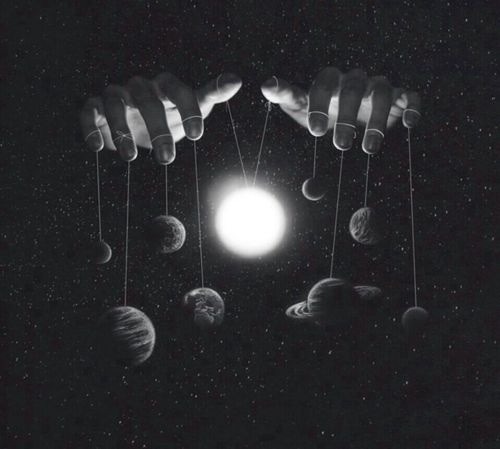 It is 9:50 AM, and I have just woken up from a dream where I was trying to drown one of my favorite people in the world.
I had Avatar powers (think air/water/fire/earth-bending) and I had an accomplice try to help me kill this guy, and the accomplice had powers too but slowly lost them, so they just sat by as I tried to kill him. Then I started losing my powers too, so in the end I was simply trying to shove his head underwater. Finally, I gave up and awoke.
My trembling body had overheated.
That was the scariest dream I’ve had in a while. That was the only dream I’ve had in a while, since I tend to only have dreams when I sleep for long hours.
I don’t ever plan on telling this guy that I dreamed about him, because that’d be disturbing, as soon as I started explaining the context.
Why should I? I don’t think it means anything, besides the fact that I’ve been watching too many episodes of Legend of Korra.
Even as I type this, minutes after I wake, the details of the dream are already beginning to escape me. This is what my dreams do; they haunt me and then they float away, and in a few hours the most I remember can be summed up in a sentence.
In my lifetime I remember approximately five of my most vivid dreams, and even then, in wisps and tears. I don’t think they mean anything, and I don’t intend to analyze them.
But dear GOD, that dream was awfully awfully awful.

There was no point to this post; I just wanted to write it down somewhere. Thanks for reading.