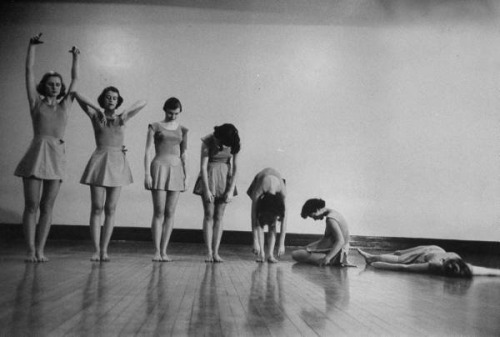 Students across Northwestern carried around pillows and mattresses in a visual attempt to raise awareness and protest sexual violence.

My friend, who had organized the event, told me that as an undergrad, she felt most capable of making a statement on campus, next to professors with tenure.

Graduate success is often arbitrarily influenced, so speaking out on a controversial issue can be risky.

Professors with tenure can sometimes be disconnected from social issues plaguing campus.

You might recall “Carry that Weight” as the performance piece created by Emma Sulkowicz, a senior at Columbia University. The piece is the main focus of her art thesis, a fight against sexual assault that she says she endured.

She has been carrying a 50-pound mattress around campus everywhere she goes, until her attacker leaves campus.

The experience was very metaphorical for me. I took the easy way out by grabbing a pillow this morning and heading off to class.

I believe that fact allows many people, myself included, to believe that these issues are completely disconnected from our lives. They are fuzzy, intangible subjects of conversation that don’t seem to materialize unless something ends up happening to us or someone we care about.

With all of the above in mind, I still have some regrets.

I wish I had a better story to offer; my day was essentially the same as every other day, except that I saw other people carrying pillows around, and a few people asked me, “What’s up with the pillow?”

In an op-ed at the Columbia Spectator, Emma Sulkowicz says:

…I understand that many of you are considering carrying a pillow on this day of action. I hope that very few of you end up carrying pillows. Pillows are “light,” “fluffy,” and may detract from our message. The propagation of images of people carrying pillows could undercut our understanding of the gravity of sexual assault, and imbue what should be seen as a serious crime with “cute” and “celebratory” connotations. If we flood the internet with images and the inevitable “selfies” that look like they came from a slumber party, we will fail to communicate what I think we all believe: Sexual assault is neither a “light” nor “fluffy” matter, and we cannot treat it as if it were.

This did not occur to me at all, and I only ended up reading this article late in the day.

But here’s what I think.

Emma, you are right. Pillows may conflict with the message you are trying to send. Mattresses would better communicate your intent.

However, if the goal is awareness, blasting people who try to do the practical thing vs. nothing at all doesn’t help! It means less people show that they have an inkling of sympathy.

People carrying around pillows is net-better for your cause than people who carry around nothing at all.

Did people at your school participate? What did you think?