I had a lot of fun doing this the first time, so I thought I’d pull together 10 more artists that I’m astounded have less than 50k Soundcloud followers.

Coming soon: features on female producers, Asian producers and Atlanta producers! If you know of any good ones, please send them my way!

While Cofresi definitely stands out for his live performances, this future bass “beatsmith” also puts out great originals as well as stellar remixes of songs by familiar names such as Alina Baraz, Imogen Heap and ZHU.

I’ve seen Cofresi live a handful of times, opening up for artists like Lido, Mr. Carmack and Giraffage. He’s incredibly talented with drums and percussion, really knows how to hype up a crowd, and is a local performer from Chicago (Evanston, actually) that I could seriously see becoming big, soon.

I played “Return Harbor” for my cousin the other day, and as soon as the beat dropped, he stopped mid-sentence, his eyes widened and he went, “OH! WHAT IS THIS??”

Champagne Drip’s music is extremely unique and ethereal, a little bit like Wave Racer, a bit like Geotheory. And yet, it’s unlike anything I’ve ever heard before.

He JUST released a new EP titled “Of Course I Still Love You” a few days ago, and honestly, it’s everything I need right now. I would listen to his June Megamix multiple times a day earlier this fall quarter, it was that good. It left me feeling like I was floating in an ocean, waves gently cuddling my body.

HXNS, pronounced ‘hans’, is a Bay Area producer at UC Davis who was featured in ODESZA’s NO.SLEEP Mix 08, as well as a bunch of Soulection shows, and for good reason. His music is slow, creative and makes you want to groove, but also incorporates some thumping beats. Kind of reminds me of Mr. Carmack or Mura Masa. He’s been on the Soundcloud scene for 2 years or so, and has done a short collab with Masego, but has a few more tracks up on his Bandcamp profile. Check him out.

I first heard the song “sunday oct. 2” in some Youtube video that I can no longer recall, but I remember being so intrigued by the simple melody and how it evoked some sort of cozy, nostalgic feeling within me. Do you remember what you were doing on Sunday Oct. 2? Looking back at my Google Calendar, that was the day I had dinner with Christina for the last time in a long time.

I first heard DJ Grumble when I watched Jenn Im’s videos on her Youtube channel, Clothes Encounters. This producer from St. Louis is extremely prolific, coming out with dozens and dozens of unique tracks over 5 years. His taste draws from hip hop inspiration but is also playful and chill, and functions well as background music if you’re taking a walk and in the mood to groove.

I remember first hearing his song “Pentagram Long”, a happy one that brings me back to freshman year of college.

Debroka’s track “Industry” first caught my attention in Boombox Cartel’s Diplo & Friends mix, with its pops of iPhone ringtones and alarm sounds, and the phrase “it’s lit!” interspersed throughout.

Also, I gotta give this guy a shoutout because he’s from ATLANTA!

If you like the trappy aggressive notes of LOUDPVCK and Party Thieves, you’ll love Debroka. Start with “Industry”, then follow up with his track “Silver Fox” with graves. What a fat, sick beat.

Gylzey’s track “vigorous” brings me back to freshman year, with the drop at 0:38 utterly destroying me.

His style is a cross between that of Sam Gellaitry and rage logic, simple tunes with hollow yet heavy beats.

I distinctly remember one night when I went through this Londoner’s whole Soundcloud profile and binged on all of his tracks – I loved them all! 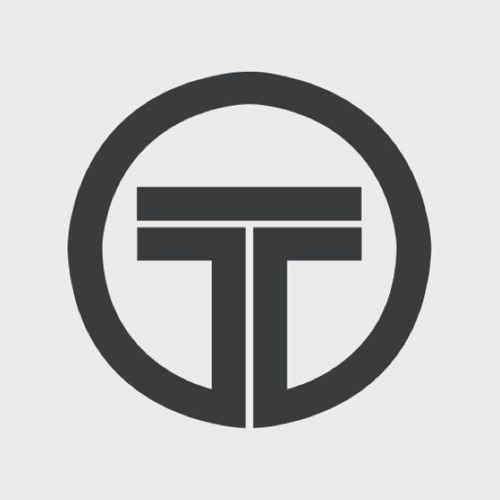 I first heard Rua back in high school. I remember listening to it on vacation in the Bahamas a few years ago, the way it fit perfectly with the warm weather and chill vibes I was getting on the beach. Especially that suddenly warpy transition at 2:20.

Fast forward to college, I didn’t realize that he had changed his name to Troy Samuela and had put out a song on ODESZA’s collective, Foreign Family, which also hosts artists like Big Wild, Jai Wolf and Louis Futon. Still, I could hear the similarities in production, with mystical and otherworldly notes floating through the tracks, like ripples in a still pond.

His song “Fiend” with Moonsiren is a bit heavier and the lyrics are quite dark, though you’d never know unless you listened really hard.

This producer from the Netherlands sounds a lot like Rustie and San Holo. I first heard the song “Pearls” in freshman year when Maddy, aka Mr. Moist, showed it to me. He recently popped back up on my radar, so I browsed through his profile while procrastinating doing work during finals week, and literally enjoyed every single song I listened to.

His music will take you on a journey, get your heart racing and foot tapping. 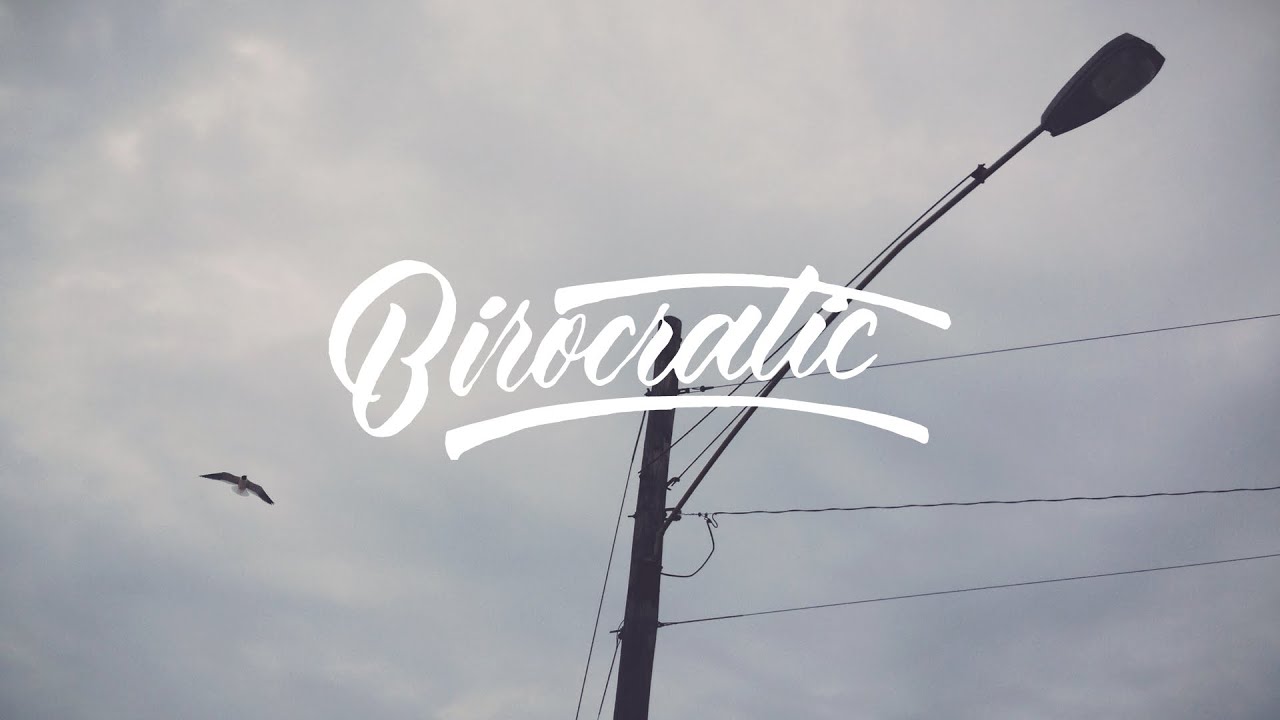 Kenton introduced Birocratic to me last summer, because of course Kenton would. My favorite tracks come from his BEETS 3 LP, but he’s put out a lot of new works since.

This New Jersey artist has a super unique style that sounds like classical music, remixed. It’s sophisticated yet erratic, and reminds me of the sounds of Flamingosis and Skylar Spence.

It’s a curious blend of jazz and hip hop, inspired by “acidic pour over-coffee” and maps, among other things. Also, listening to ‘sombre, green,’ I realized I’ve definitely heard this in many food videos by Kicki Yang Zhang too. And I love him that much more for that.

Every once in a while, I rediscover Phazz’s music and fall in love all over again. This French producer puts a slow, somber spin on every track that he remixes.

If I could share all of my favorite songs he’s worked on, I would, but I’m trying to stick to the theme of 3 songs. Still, go look him up on Soundcloud. He put out an LP with Everydayz titled “Almeria” that makes me extremely emotional every time I listen to it.