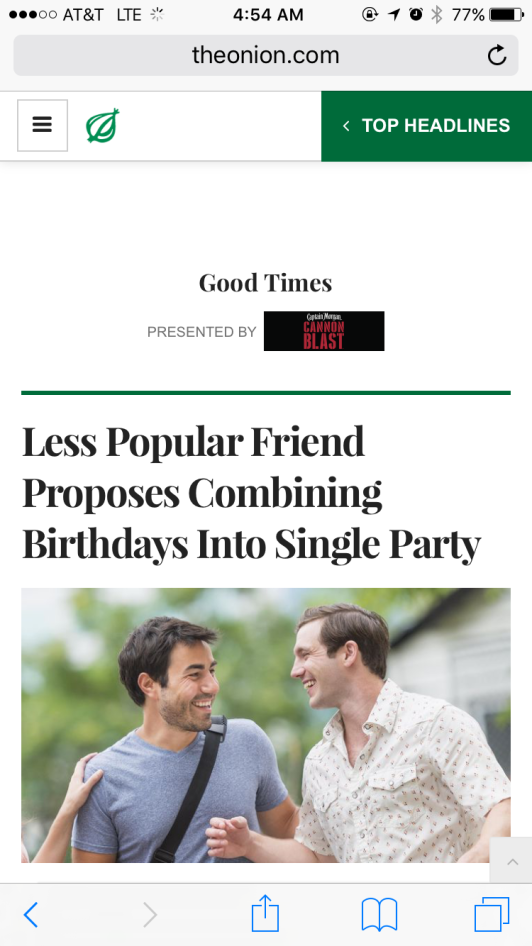 I’m so happy that you’re turning 21, because that means I’m also turning 21!!But I’ll let you have today.

When it comes to music, we vibe so well. While you love to call aux on Uber rides, you graciously hand it over to me when I’m at your place (a lot) so I can connect to your speakers. I appreciate that, because that means you think I have good taste! And I think you have good taste too!!!! Except that we disagree when it comes to Tale of Us and Hippie Sabotage. Hahaha.

I love how we make dumb petty bets with each other. Half of the time I feel like you don’t really think through it clearly and it’s an easy win for me. The other half of the time, chance fucks me over. What are we at now, 5-4?

I remember a couple of months ago when people started to comment on how similar our vocabulary and language had become. We were both saying ‘dude’ and ‘lit’ way too much than what was socially acceptable. My guess is that you said it first but then I adopted it since we were hanging out so much.

Summer especially was a particularly memorable and happy-nostalgic time. From stomping around in the sand at Mamby to dancing harder than I’ve ever danced at Bro Safari and Boombox Cartel at Lolla to seeing Ookay and even Getter, you’re one of my main concert buddies and always down to go all out – we had so many great nights exploring Chicago and doing dumb things in the summer.

Finally, the fact that we go way back – probably before any of my other friends here at Northwestern, except maybe Navin. Or Sarah.

Guac – I never would have expected from our flirty Facebook messages before freshman year that we’d end up being as close and as good of friends as we are today. It’s evident that we’ve both changed so much, but somehow we’re still appropriately friends. It’s hilarious.

Just so we’re clear – you sent the request, I sent the first message. 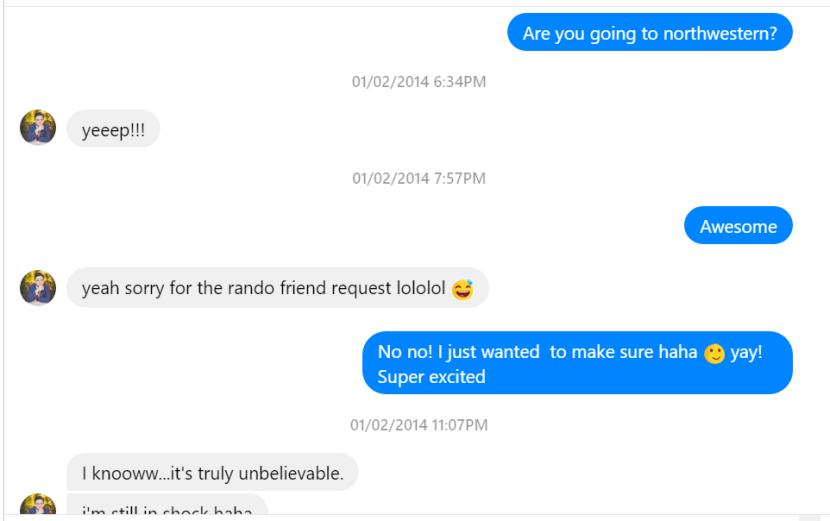 And just so we’re clear, you DO look like a conceited ass whiffer.

Another truth: “turning up at northwestern is soo turnt”