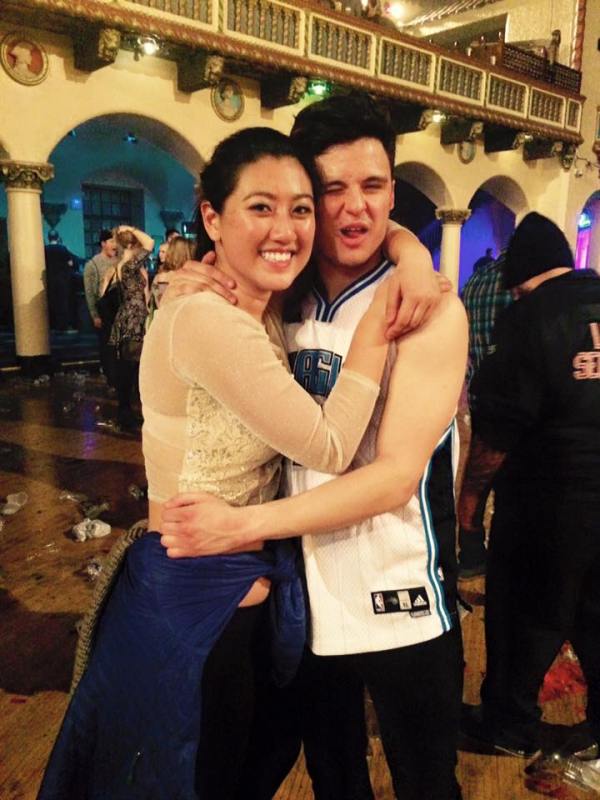 It was the night Gerardo hand-delivered my earbuds before I left for a trip that I knew, he understands the role of music in life.

Gerardo and I first got to know each other when we became Facebook friends during senior year. We were two of those over-eager ED kids who joined the Class of ’18 Facebook group and started friending people they hadn’t even met yet.

We found common ground over music, debate and writing, and even tried to meet up at a debate tournament – though that didn’t end up playing out. Unlike most of those people, however, Gerardo and I are still friends today.

Sure, it took us a two and a half quarters to actually start hanging out (thanks Vicky and #BLD) but wow, what a great time it’s been since then.

These days, we’ll briefly make eye contact and burst out laughing. Depending, ya know.

Our friendship is lit, Guarudo.

Exhibit A: Our music tastes

It took me a while to realize JUST HOW MUCH our music tastes overlap. Thanks for showing me Pegboard Nerds and “I JUST CANT DENY” by Keys N Krates. I’m glad that now you understand the allure of Marshmello and Alina Baraz + Galimatias.

NO ONE UNDERSTANDS THE ALLURE OF THE ODESZA NO.SLEEP MIXES LIKE YOU AND I DO!! You’re the only person I can text really late at night, “DUDE, THE NO SLEEP MIXES OMFG LIT”. Not just once. Like, twice a month on average.

Freaky Deaky was…MEMORABLE. ODESZA + the aftermath was lit. So was Mr. Carmack. And Keys N Krates. We’ve lived through so much together, and those memories are all the more significant because we were there together.

Exhibit B: Our ambitions

We have a lot of high hopes and dreams, but together, I think we can be successful in our endeavors. We CAN work at Hoosier Mama, we CAN learn how to mix music and YOU should start a blog (do it!).

You and I, we were homies in Psych 204. We were BUDS. We saved each other seats and sat next to each other in class. I realized that just being around people that you know in class makes it easier to sit through lectures.

Gerardo, I’m sure a lot of people can vouch for this, but you’re one of the most ~lit~ people I know. Your enthusiastic manner is infectious. Your voice has a tendency to fill the room, and I mean that – you’re one of the loudest people I’ve ever met, you and Dave.

Whether it’s breakfast at D&D Dogs, lunch at Plex, afternoon “snack” at Cat Shack or late night at Lisa’s, I’m sure it will be a good time if I’m with you.

PS. Here is a playlist I made for you, filled with songs that I love that I’m sure you a) already know b) might enjoy!!!!!!

PPS. Can you guess our favorite word???? 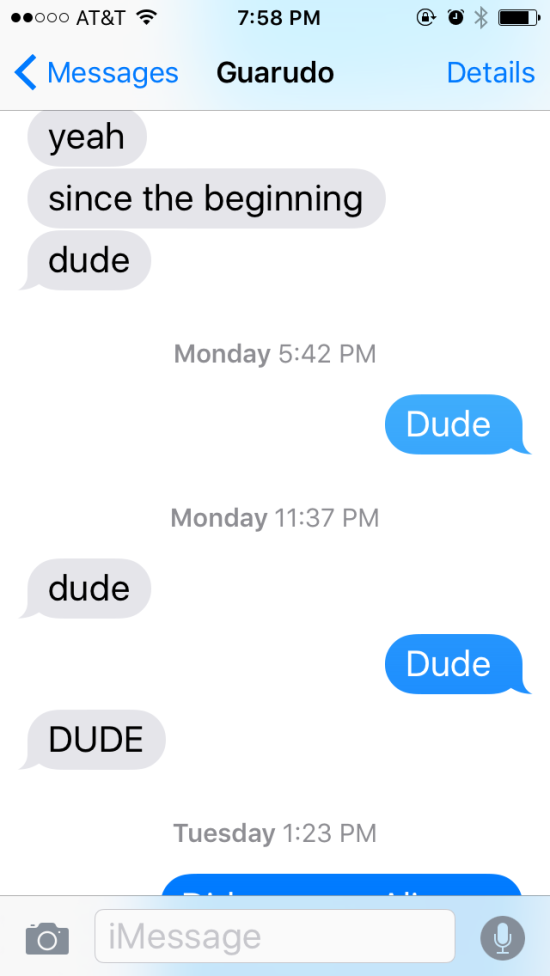 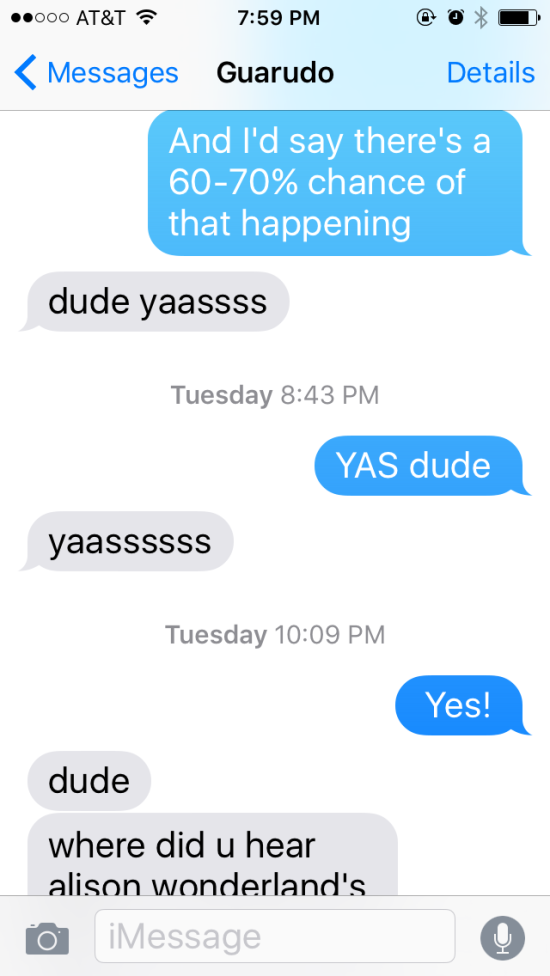 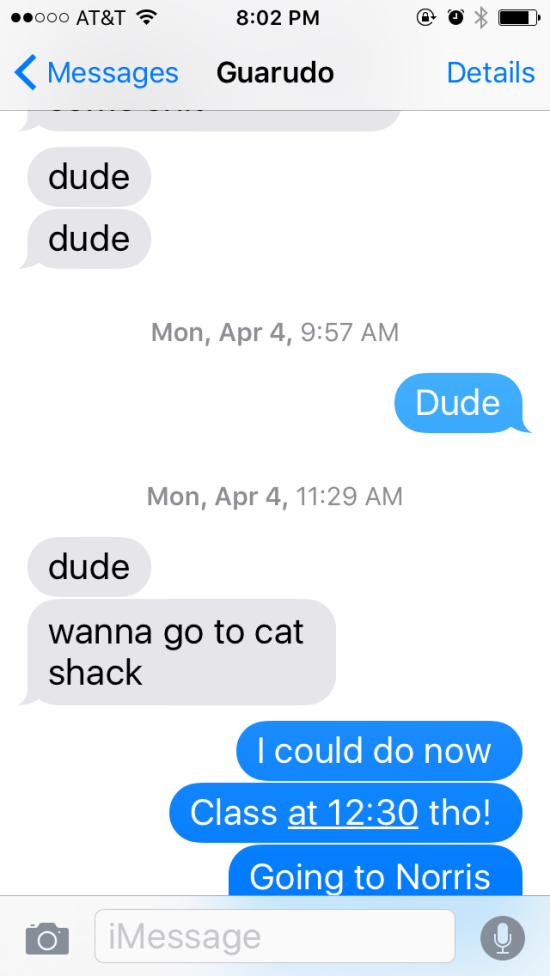